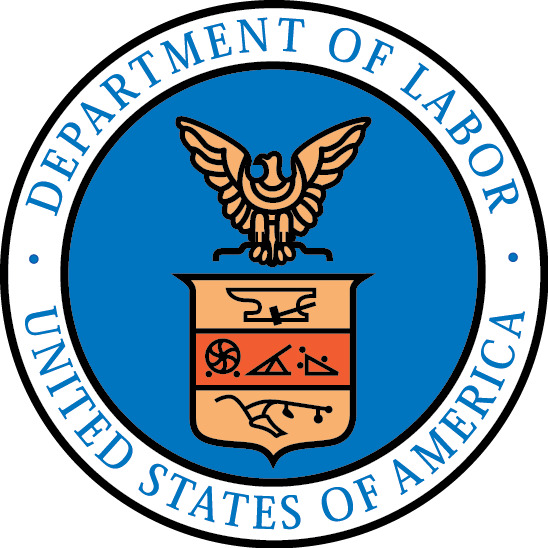 President Trump has announced his intent to nominate Preston Rutledge as Assistant Secretary of Labor, Employee Benefits Security Administration (EBSA). The position as head of the EBSA has been vacant since Phyllis Borzi stepped down in January 2017.

The White House announcement includes highlights of Mr. Rutledge’s career which clearly demonstrate his knowledge and experience in the employee benefits field:

“Mr. Rutledge currently serves as senior tax and benefits counsel on the Majority Tax Staff of the U.S. Senate Finance Committee where his responsibilities include employee benefits, retirement issues, tax-exempt organizations, health tax issues, and the tax provisions of the Affordable Care Act. Prior to joining the Finance Committee, Mr. Rutledge served as a senior tax law specialist on the Headquarters Staff of the Tax Exempt and Government Entities Division of the Internal Revenue Service, and as a senior technical reviewer in the Qualified Pension Plans Branch of the IRS Office of Chief Counsel. During his tenure there, he was the recipient of an Office of Chief Counsel National Award. Mr. Rutledge also served as a law clerk on the United States Court of Appeals for the Fifth Circuit, and worked in private law practice as an employee benefits counselor and ERISA litigator. Mr. Rutledge earned a B.S. in business, cum laude, from the University of Idaho; J.D., with high honors, from the George Washington University School of Law, and an L.L.M. – taxation, with distinction, including a certificate in employee benefits law, from the Georgetown University Law Center.”

Working under the direction of the Secretary of the Department of Labor, Alexander Acosta, the new EBSA head will play an important role in crafting regulatory guidance on the Employee Retirement Income Security Act (ERISA), the Affordable Care Act (ACA), and other employee benefit plan laws.