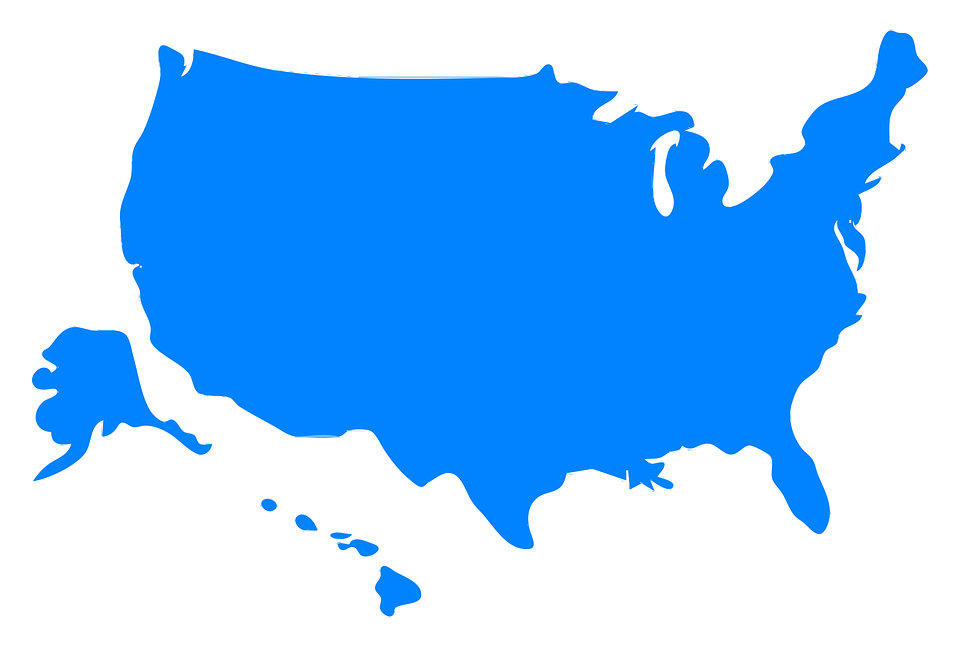 The act prohibits employers from keeping tips received by their employees, regardless of whether the employer takes a tip credit under 29 U.S.C. § 203(m). The act also provides that portions of the WHD’s regulations codified at 29 C.F.R. §§ 531.52, 531.54, and 531.59 that barred tip pooling when employers pay tipped employees at least the full FLSA minimum wage and do not claim a tip credit will have no further force or effect (until any future action by the WHD Administrator).

The promising practices identified in the guidance are not legal requirements under federal employment discrimination laws; however, according to the EEOC, they may enhance employers’ compliance efforts.

The credit is a percentage of the amount of wages paid to a qualifying employee while on family and medical leave for up to 12 weeks per taxable year. The minimum percentage is 12.5 percent and is increased by 0.25 percent for each percentage point by which the amount paid to a qualifying employee exceeds 50 percent of the employee’s wages, with a maximum of 25 percent. In certain cases, an additional limit may apply.

In March 2018, the DOL also released Fact Sheet 17(s): Higher Education Institutions and Overtime Pay Under the FLSA, addressing white collar exemptions and their applicability to jobs that are common in higher education institutions.