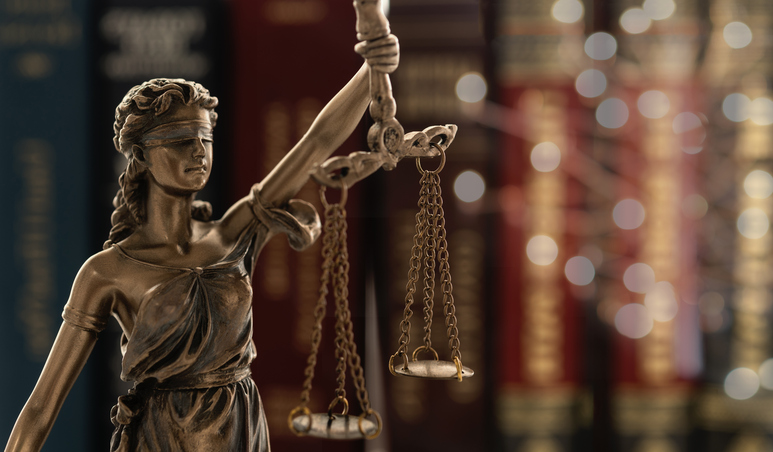 In March, a federal district court struck down a Department of Labor (DOL) Rule on Association Health Plans (AHPs). Issued in 2018, the DOL rule aimed to expand the availability of AHPs to a greater number of small businesses as an alternative to standard ACA-compliant small group insurance policies. For details, see our June 2018 blog post.

AHPs, also known as Multiple Employer Welfare Arrangements (MEWAs), have been around for years but, under DOL rules before 2018, they generally were limited to associations formed by employers in the same trade, industry, or profession. Traditionally, this meant employers that had employees and that also shared a “commonality of interest.” The 2018 DOL rule expanded the meaning to include employers without a shared interest if they were merely located in the same state or metropolitan area, including businesses without any employees. The key concern of states that objected to the new DOL rule was that disparate businesses, and even individuals with no employees, could form AHPs to avoid the ACA’s consumer protections. State insurance laws control the type of policies issued in each state (and various states already prohibit or restrict AHPs) but self-funded plans that are subject to ERISA may be able to avoid state law.

The 2018 DOL rule was quickly challenged by 11 different states and the District of Columbia, led by the Attorney General of New York. On March 28, 2019, Judge John D. Bates of the U.S. District Court agreed with the states, saying the DOL rule “was intended and designed to end run the requirements of the ACA, [and] it does so only by ignoring the language and purpose of both ERISA and the ACA.”

In State of New York, et al v. DOL, Judge Bates went on to say the “DOL unreasonably expands the definition of “employers” to include groups without any real commonality of interest and to bring working owners without employees within ERISA’s scope despite Congress’s clear intent that ERISA cover benefits arising out of employment relationships. Accordingly, these provisions are unlawful and must be set aside.”

To recap, the 2018 DOL rule on AHPs has been vacated by the federal district court. The DOL may choose to seek a stay of the ruling, appeal the ruling, or rewrite its rule. In the meantime, the DOL pre-2018 rules continue to apply.

Lastly, on a separate note, the name Judge John D. Bates may ring a bell with those in the employee benefits field. He is the same judge who vacated the EEOC rules on voluntary wellness programs in AARP v EEOC. The D.C. District Court, to which Judge Bates was appointed by President Bush, often hears cases involving federal laws, including ERISA and the ACA.